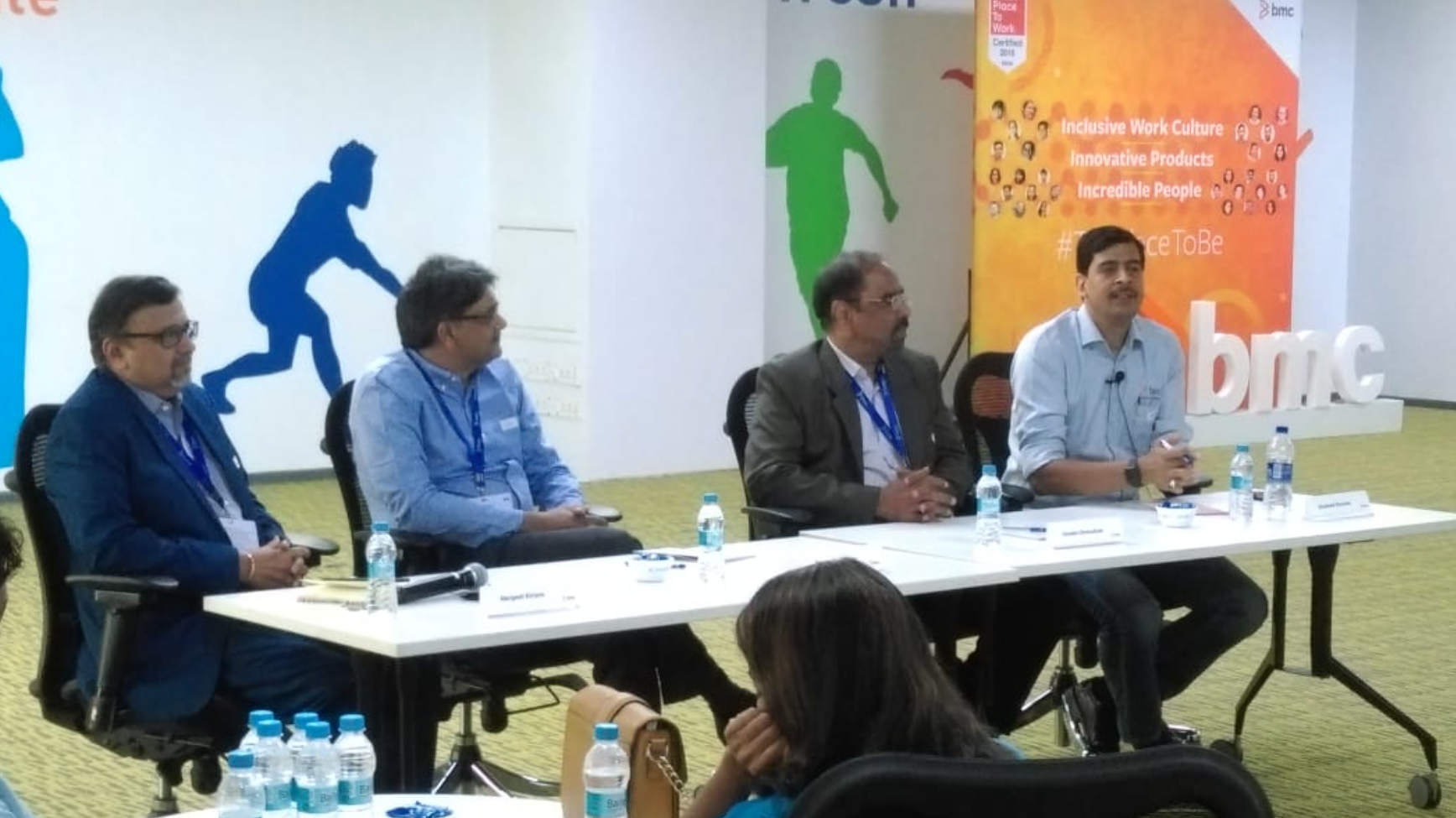 Our clients have expectations from coaching and they also harbour concerns. A deeper insight into these expectations and concerns will help coaches understand their clients better and in the process learn how to add more value as coaches.

This article is based on candid conversations that we have had with business leaders under the aegis of the ICF Pune Chapter.

The panel was carefully chosen to represent different sectors; in this case, it was Automobiles and Software development. I represented the voice of coaching. So we had three distinct perspectives, which Mangesh Kirtane*, the moderator for the panel, expertly weaved into the conversation to highlight differences as well commonalties.

The business leaders who were invited are strong advocates of coaching, have invested in coaching and are also directly involved in the process of coaching.

The format was free-flowing, a panel discussion followed by audience participation.

This article covers four important themes which are of significance to coaches and their clients. More importantly by addressing these themes from multiple perspectives, the article attempts to address a crucial question for every aspiring and experienced coach, ‘What does it mean to be a successful coach’?

Why is Coaching even more relevant today?

What expectations does business leadership have from Coaches?

The Coaching Process and Contracting

Summary: What does it mean to be a successful coach?

* Prasad Deshpande MCC is the founding President of the ICF Pune Chapter. He is the CEO of Empowered Learning LLP, a consultancy focusing on Strategic Planning, Leadership Development and Organizational Processes based in Pune. He has over 30 years of experience.

* Mangesh Kirtane is a Director on the board of ICF Pune. After an illustrious career as the HR Director of a large multinational organisation, he founded Alchemy an organisational development and coaching firm based in Pune. He has over 30 years of experience.